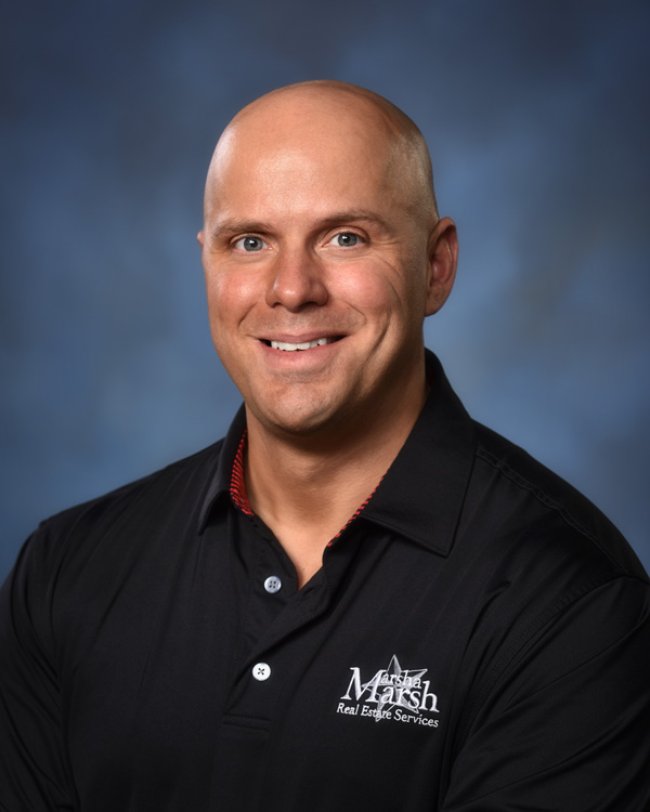 Ben joined the Marsha Marsh Real Estate Services team in January 2016 after officially becoming a licensed REALTOR®.  He is excited to expand his knowledge and skills in the real estate industry as he prepares to transition from a career in law enforcement.

Ben originally became interested in real estate while working for his father’s construction company throughout high school and college, however, Ben chose a different career path that led him to become a police officer for Millcreek Township. He will retire from the force in a few years and is looking forward to a new career as a successful real estate agent.

Ben has served his community for more than 18 years and is confident that his experience and ability to connect and identify with people will translate exceptionally well into the real estate field. He excels in compassion and empathy towards others in varying socioeconomic backgrounds and life circumstances. In addition, Ben is very resourceful, ambitious, enthusiastic, open-minded and honest.

As a native Erieite, Ben attended Sacred Heart Grade School, Cathedral Prep, Gannon University and Edinboro University where he received a bachelor’s degree in political science with a minor in criminal justice. He later graduated from the Municipal Police Academy at Mercyhurst North East and subsequently began his career in law enforcement. During his tenure with Millcreek Township, Ben served on the Honor Guard and Swat team and he was a training officer.

Ben enjoys physical fitness and loves outdoor activities including running, golfing and hiking. He is also an avid hunter. He and his wife Christa have two lovely girls, Gabriella age 11 and Gianna age 7. They love to travel as a family and are big on local sporting events including Bayhawks, Otters and Seawolves games not to mention an occasional road trip to a Pirates game.

Ben is proud of his first home purchase at the age of 22 and remembers it as an overwhelming and emotional event. He likes to think of it as his “I did it” moment and credits his parents for providing the love and support to help him take such an enormous step in his life. He is looking forward to helping others take the big step to home ownership – while helping to take the stress and worry out of the home buying/selling equation.